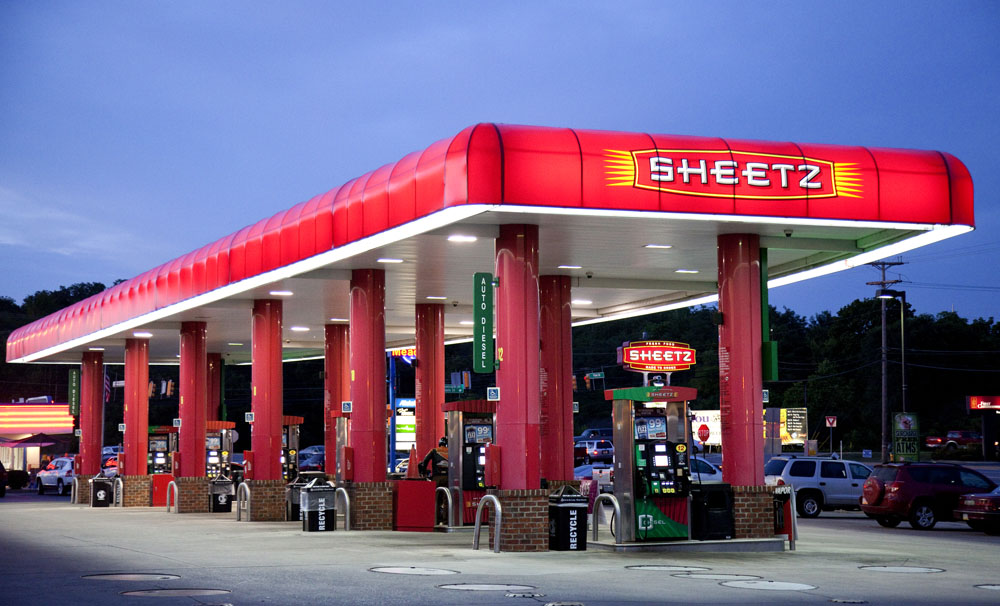 Adding recycling and trash containers to a major convenience store chain focused on the environment? This seems like a no-brainer.

To come up with a formula that works, Trash Cans Warehouse and Sheetz, one of the nation's fastest-growing family-owned convenience store chains, put their heads together to discover a solution.

It is no secret that Sheetz, which has more than 500 locations in six states in the mid-Atlantic region, is concerned about the environment. At Sheetz convenience stores, electric vehicle charging stations are now available, and its wellness centre was awarded LEED Gold certification for its sustainability efforts. In response, Sheetz was naturally interested when an acquaintance from the Pennsylvania Recycling Coalition approached them about installing recycling and trash bins.

Convenience stores and gas stations are entirely different from corporate lobby areas or college cafeterias. It's a given that there is a lot of traffic. There are space issues. Wide-open spaces surround gas stations, and the mid-Atlantic is prone to windstorms. In addition, there are aesthetic considerations. In addition to its own look and signature color (red), Sheetz is also known for being a good place to get food on the road. The key was to create a solution that did not conflict with any of that.

Upon contacting Trash Cans Warehouse, Sheetz began working through the details with Mairi Brennan, Director of Sales Operations. What will the container's size and shape be? In what size? Samples were sent for Sheetz, who loved the Big Bottle design for its eye-catching shape. In windy conditions, however, it proved unstable. Despite looking great, steel containers were expensive, especially with over 500 stores. The process took two years, culminating in the development of the RB-1 in a custom version.

Ultimately, Sheetz chose black, and Trash Cans Warehouse produced an attractive, well-designed recycling bin that holds 60 gallons. As a result of its size, labelling is easy. Everything is made clear by the Sheetz container. Its direction on the side reads "Recycling." "Bottles and cans only" and the Sheetz logo says "Get in the loop-Please Recycle."

Trash Cans Warehouse's point person on the project, Mairi Brennan, said she believes it will make a difference. "I'm hoping that other gas station chains will take notice." Chains benefit from bottle deposits and are able to satisfy increasingly eco-conscious customers. The decision to add a bottle and can recycling facility will really be a no-brainer now that Sheetz has set the standard for future chains to follow.