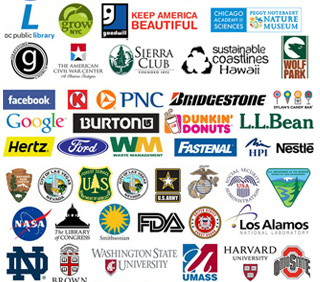 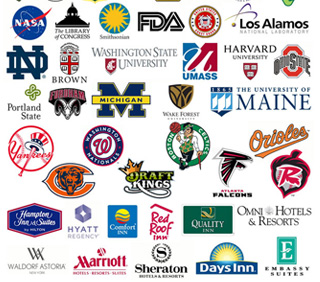 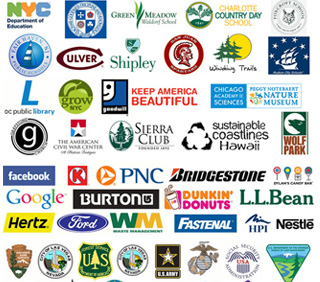 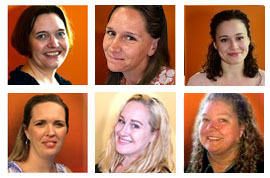 Posted by Camille Gunzburg on 8/8/2019
Humans Can’t deal with all of the Waste they have created so Robots are assigned to the Mission
The United States has been left bewildered since China decided to stop processing our recyclables due to contamination issues. The major incline in the cost of recycling that this has caused has led to major cities terminating in participation in recycling altogether. This environmental emergency has led officials to go out on a limb to find solutions. An AI Robot (we clearly can’t do it alone!) is being created to assist humans to sort out recyclables that are found in trash facilities. People who work in trash facilities are twice as likely to be physically hurt while on the job because of the number of sharp metals and plastics that are being found in regular trash cans. These robots are here to bring that number down.
How do They Work?
These robots are being programmed to have senses just like us humans! The goal is that they will be sensitive enough to be able to hold trash and by feeling them be able to determine what material it is made out of. Currently, these AIS are limited to using computer screens and cameras to sort trash. Without being able to touch the material they are easily confused and have been making many mistakes.
Efficient and Effective
This updated technology will increase the accuracy of their sorting ability. With this new mechanization, they will also be able to pick up trash at super speed! Twice as fast as humans, these robots will be able to pick up and sort 30-40 pieces of trash per minute! These new workers will change the world of recycling as well as the lives of employees. The resale value of these recyclables will be majorly increased and the health of employees will no longer be in danger (unless the robots decide to take over.)
What to do in the Meantime
If you’re concerned about these robots being overworked, take a couple of minutes to sort your recyclables by yourself. First, be sure to purchase a beautiful bin from our website Recycleaway.com. We supply bins for your workplace that are attractive, convenient and durable. Think of the well being of the robots!! Just take initiative and sort your waste yourself so that Artificial Intelligence isn’t responsible for your trash!